SEWING CLASS OF A SPECIAL KIND


I just lived one of my strongest experiences (of course, beside falling in love with my man and giving birth 🙂 ) during our trip to Rwanda. We recently accompanied our friends from Little Sequoia*, an NGO supporting schoolkids, over there. At some point I was asked to moderate a sewing class to the young teenie mums active at the sewing workshop of the Ngoma school. I have to admit that, at the beginning, I was a little perplexed as I had the impression that the girls do already know a lot and that my knowledge would not necessarily help as they are sewing the school uniforms. But I finally said YES! 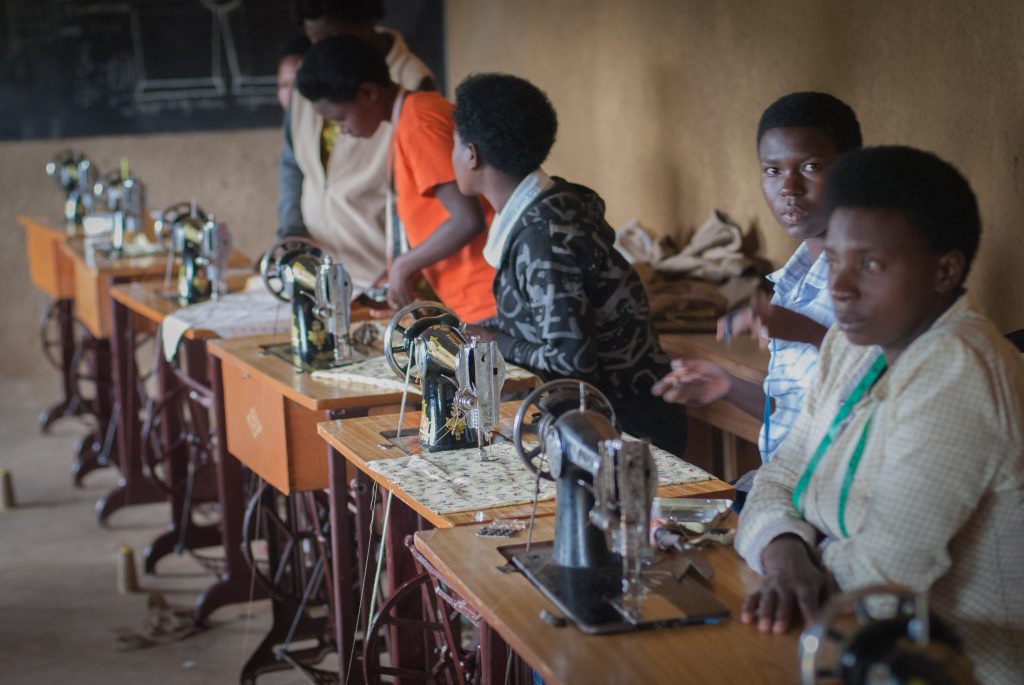 That’s how I got the chance to give a basic sewing class to a dozen teenage mums who are excluded from the normal school system because of their early motherhood. Thanks to Little Sequoia, the Ngoma school houses a small sewing workshop since recently. The girls are learning by themselves on old manual sewing machines (without electricity, it’s not possible to work on newer models). The goal of this workshop is double: allow the young mothers to work and to be socially active and on the other side to help the parents who have to pay for the uniforms by only paying half the price, as Little Sequoia does pay for the other half to help develop the sewing activity.

To facilitate their work, the girls receive the fabrics for the uniforms already pre-cut so that they only have to sew the different parts together. And they are only sewing uniforms, which means that their sewing skills are limited to that. 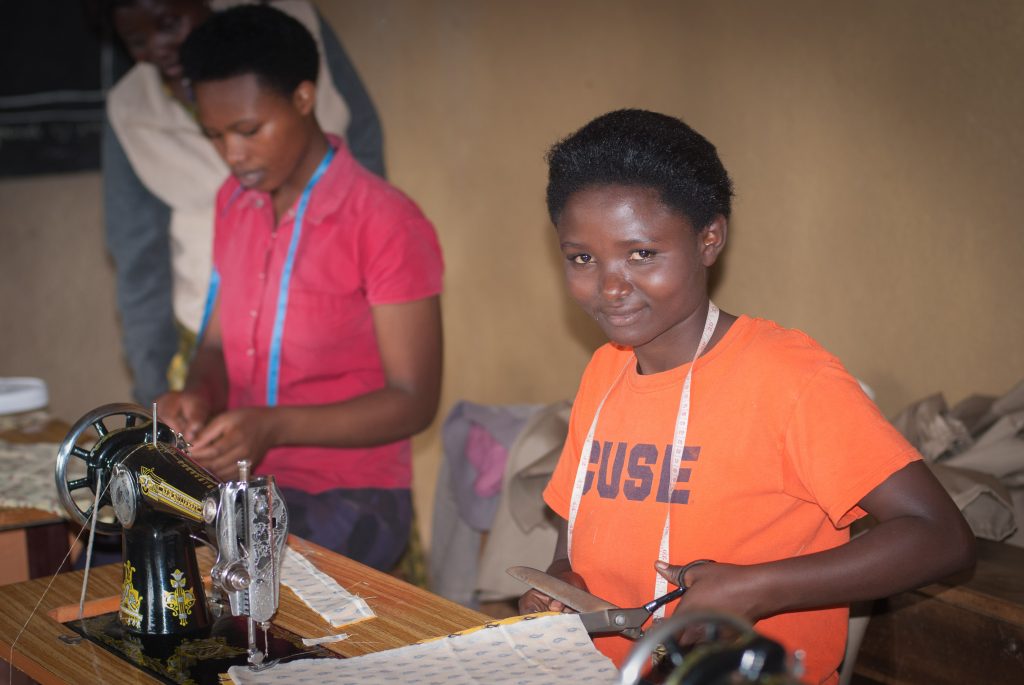 It was a challenge for me to find some interesting stuff to show them, as, for example, a soft toy might be quite interesting for their babies, but with the lack of hygiene over there the soft toy would not be ideal for the health of the kid, and it would also be some challenge to find the necessary filling. After some thoughts and tests, I came to the conclusion, that teaching them how to sew a backpack would be as well fun and useful: they could either use it themselves or give it to their child and on the other hand, they could develop the pattern to create their own model, which they might sell and maybe make some money out of it…

Preparing my sewing class, I first checked the different patterns I am normally using in order to select the most appropriate one, for example one without eyelets (difficult to find over there and much too expensive!). For the cord, I did buy the necessary material we took along with us knowing from the beginning that the girls will have to find a substitute: make braids out of fabric strips or dried banana leaves (as they use for their shoulder bags) if they want to continue sewing such a kind of backpacks. This point was meant to stimulate their creativity in finding local solutions. 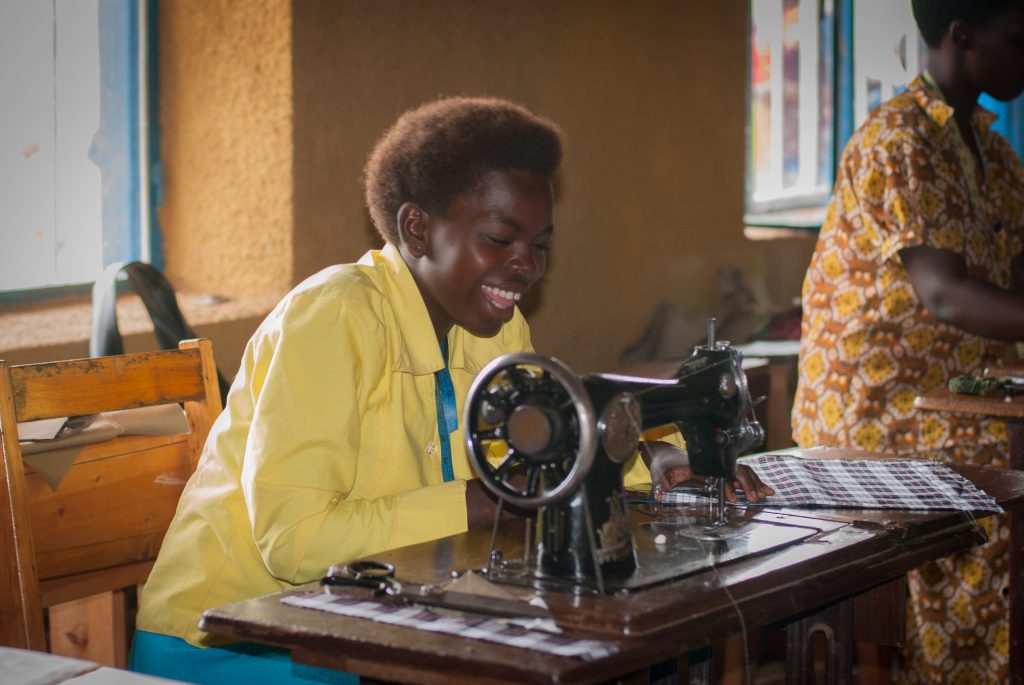 The sewing class was scheduled for Monday afternoon… I almost had a sleepless night as I was quite nervous! But the morning and lunchtime went so fast and was filled with so many emotions (distributing school material to the kids) that I forgot about the class. When it was finally time, well I just went for it! First we selected from old rests of fabrics enough for each girl to sew her bag. Each one had a sewing machine, but they shared the rest of the sewing material like the scissors, the meter, etc.

After starting the class with some basic knowledge, like explaining the importance of cutting the patterns in the direction of the fabric, the need to fix two (or more) fabric layers with needles (which they did not use for fear to lose the needles…), how to sew a hem… we went over to the practical part: cutting the different parts before sewing the backpacks step by step. Some of the girls were already aware of some of these basics, but most of them weren’t. And like everywhere else, you had the one who were more skilled than the others. But all of them were enthusiastic about sewing something else than their normal uniforms! 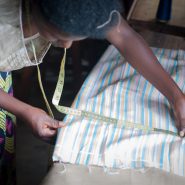 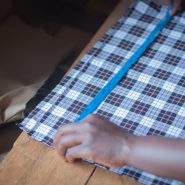 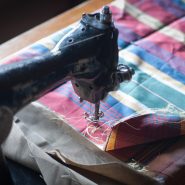 During almost two hours I explained, helped, gave instructions to these 13 lovely teenies who were more than eager and happy to appropriate new knowledge. They even helped each other when there was a problem. 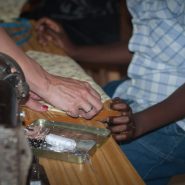 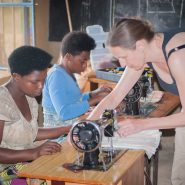 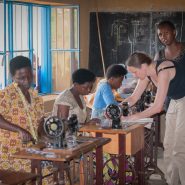 And at the end you could see all the happy faces ‘cause they were proud that they created something by themselves for themselves! And for me it was one of the best moments of my life!!! 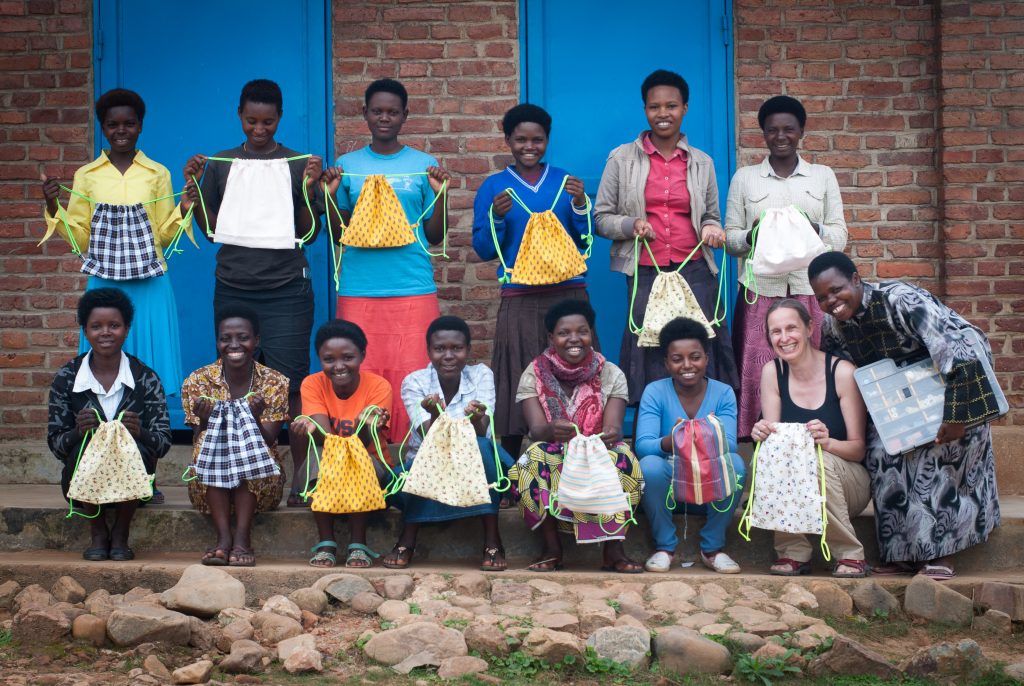 *Little Sequoia is a non-governmental organization helping children  from poor families in renovating schools, building classrooms, distributing school material… in order to give them the opportunity to access education and giving them the means of acquiring a good education and a good school environment. 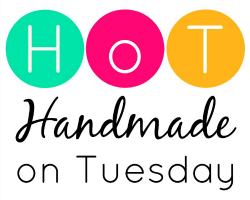 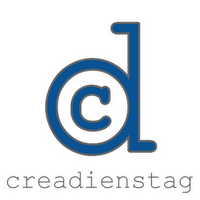