American stylist and creator of the ready-to-wear brand that bears his name, Michael Kors just recently opened his first boutique in the heart of Luxembourg City. The official opening night, organized by Femmes Magazine, took place yesterday and I had the pleasure to be invited. An occasion I could not miss to take a closer look at the new collection and, of course, the store. 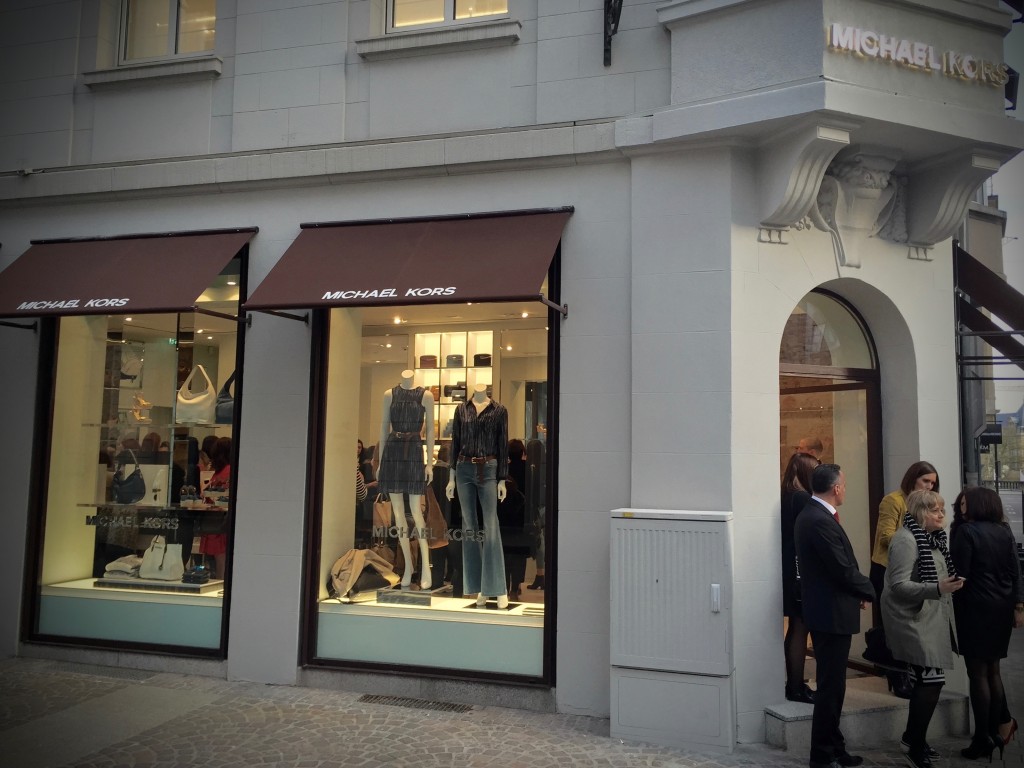 In the luxurious surroundings of this new boutique, in harmony with the jet set and sophisticated image of the brand, the fashion addicts amongst you will find leather goods, footwear and accessories, as well as a fine selection of watches, jewelry, eyewear and fragrances… and some selected pieces of the ready-to-wear collection (could have been more for my taste 🙂 ). Almost everything a woman’s heart desires has been grouped on 2 floors! 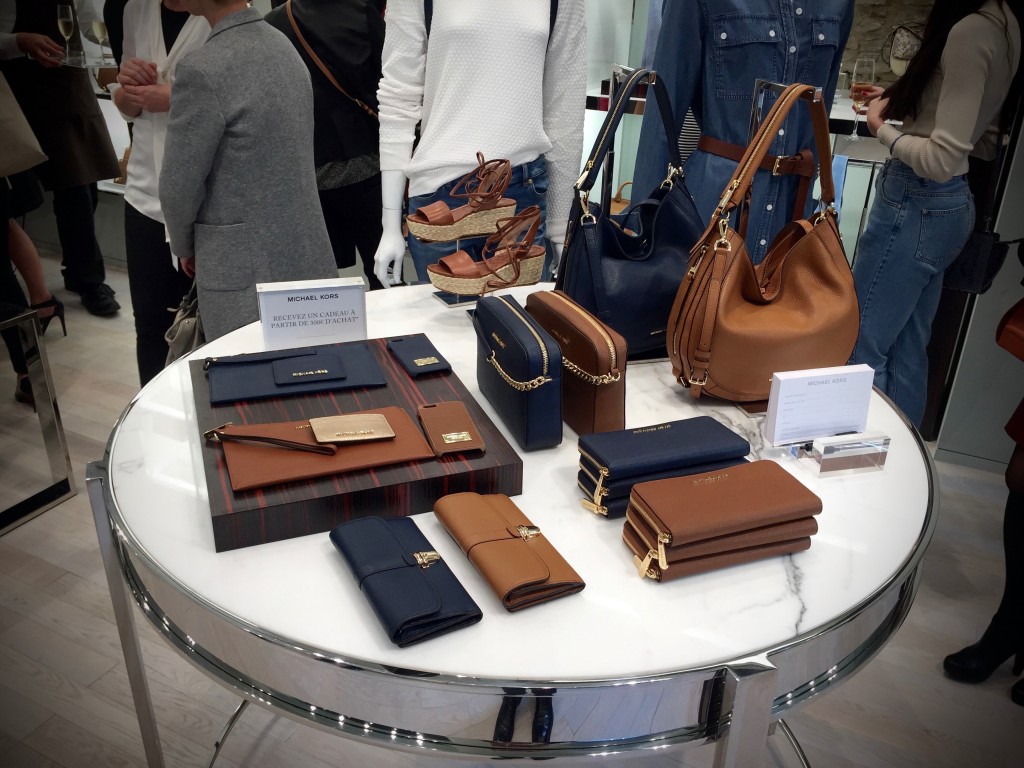 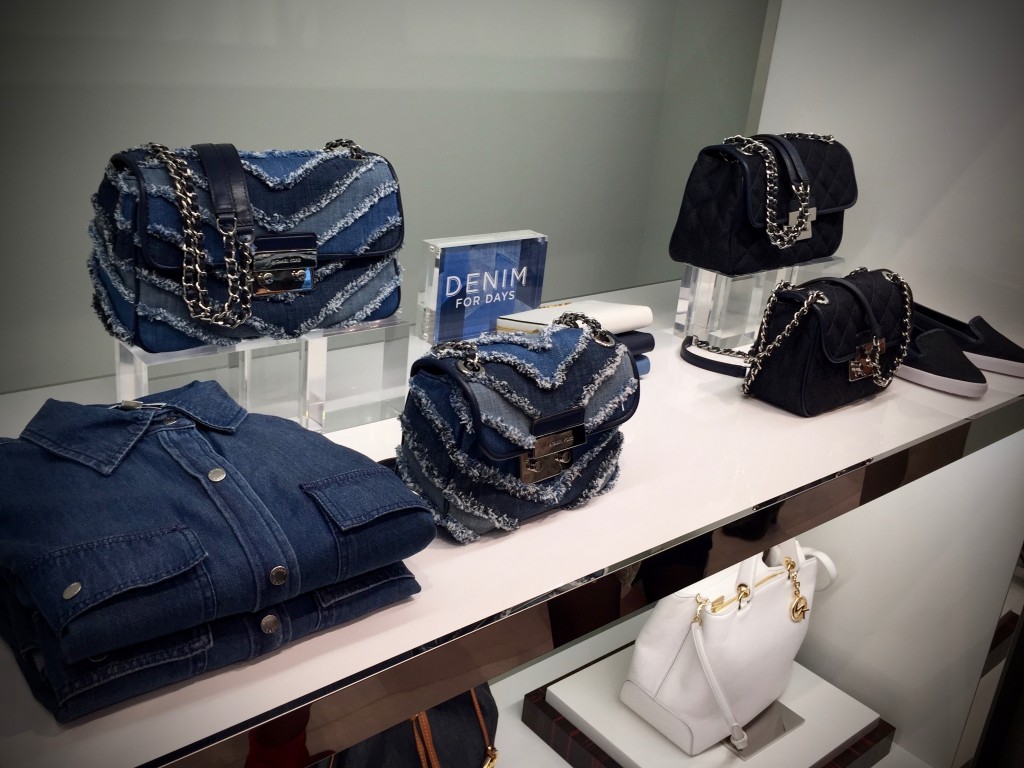 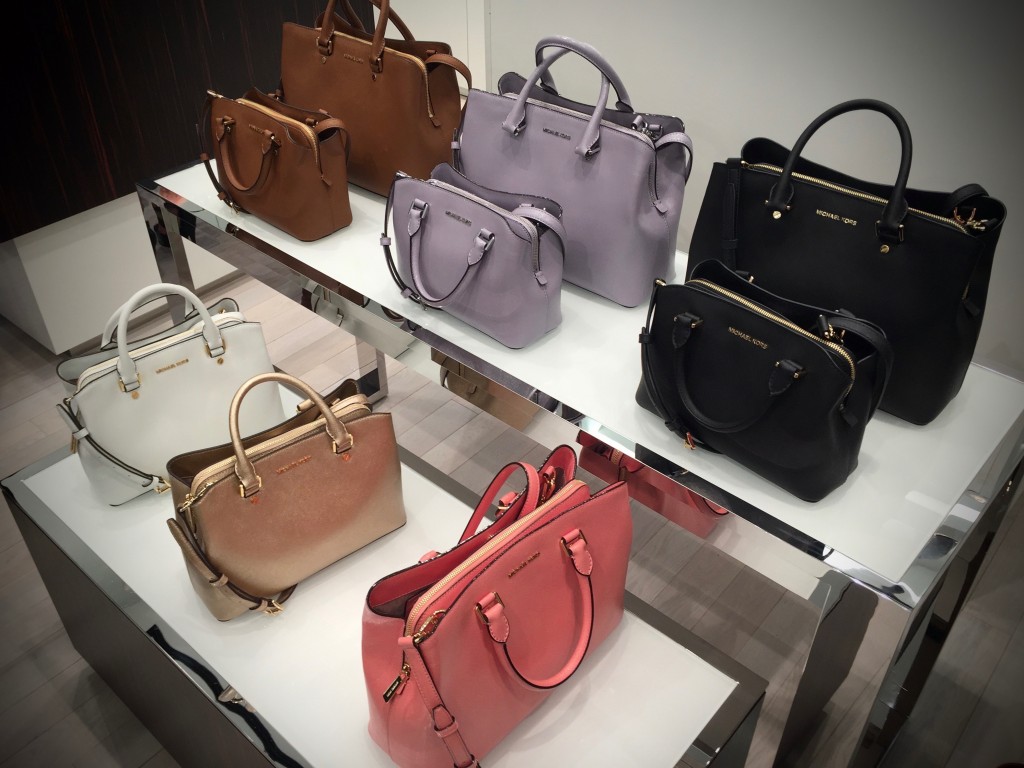 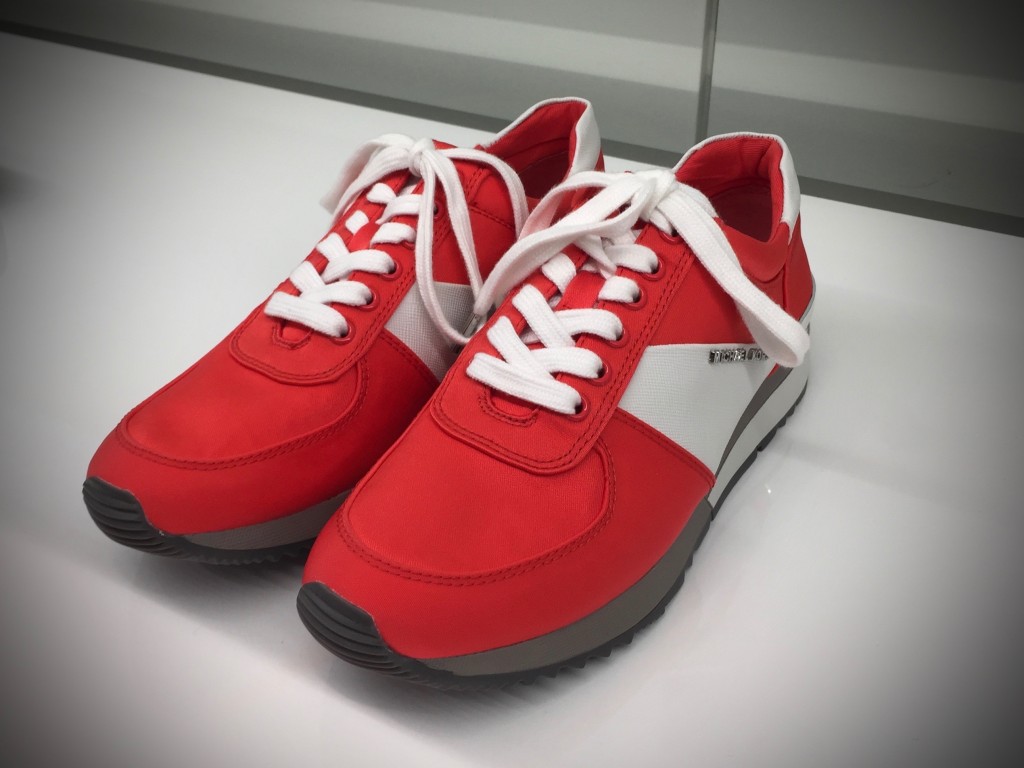 And here some facts about Michael Kors you might already or not know about this well-known designer:
At the age of 5, Kors redesigned his mother’s wedding dress for her second marriage. As a teen, Kors began designing clothes and selling them out of his parents’ basement, which he renamed the Iron Butterfly. In 1981, Kors launched the Michael Kors womenswear line at Bloomingdale’s, Bergdorf Goodman, Lord & Taylor, Neiman Marcus, and Saks Fifth Avenue. Kors was the first women’s ready-to-wear designer to French house, Celine from 1997 to 2003.
Celebrities like Michelle Obama, Alicia Keys, Dakota Johnsons, Kate Hudson, Angelina Jolie, Jennifer Lopez, Heidi Klum and many more have already been dressed by Kors. Famous photographer Mario Testino does normally shoot the ad campaigns. He even guest starred as himself in a Fashion Week themed episode of the hit teen show Gossip Girl.
In 2014, Forbes reported that Kors now has a personal fortune in excess of $1billion, making him the latest fashion industry billionaire.
But Kors does not only shine in fashion, he is also quite active in helping end hunger around the globe and has shortly been honored at the World Food Program USA’s Washington event for his commitment. 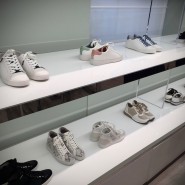 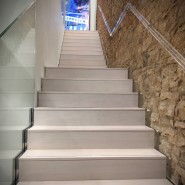 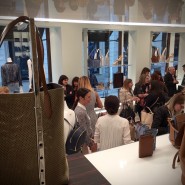 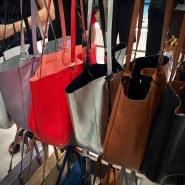 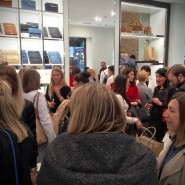 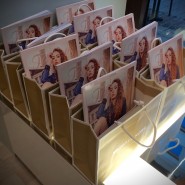 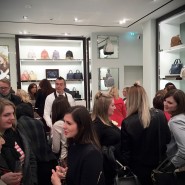 Wanna get a closer look by yourself? Well, the shop is open!

« back to favorites go top